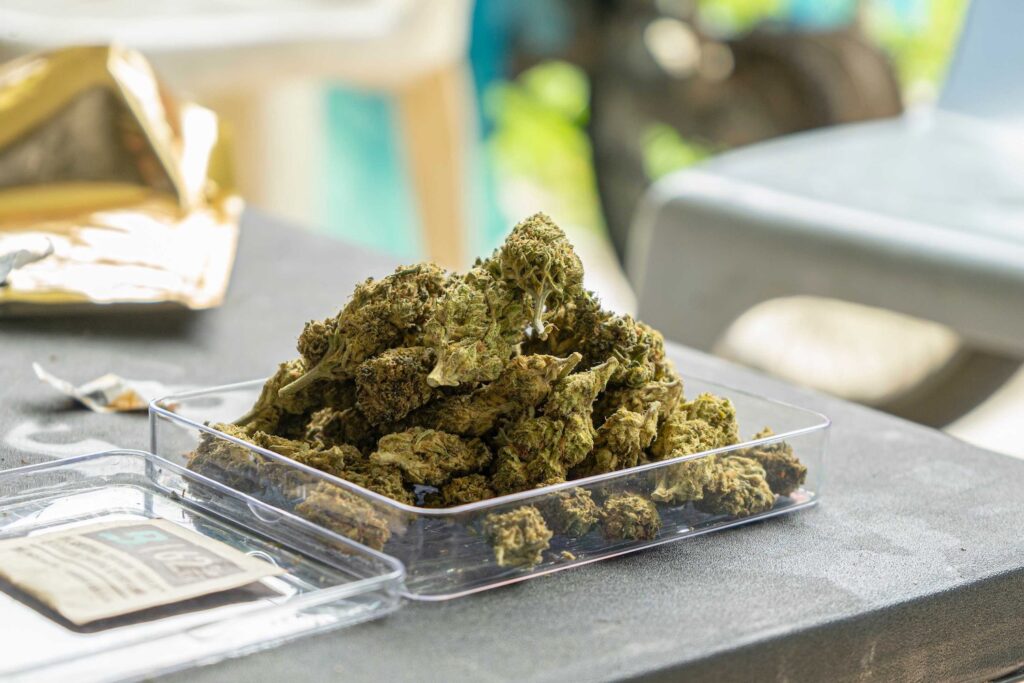 Parkinson’s disease is a neurological disorder that affects the control of movement.

What is Parkinson’s Disease?

Parkinson’s disease is a neurological disorder that affects the control of movement. It is caused by the loss of nerve cells in certain areas of the brain, leading to abnormal changes in nerve activity and muscle control. Symptoms typically include tremors, rigidity, slowness of movement, impaired posture and gait, and difficulty with speech and writing. In some cases, people may experience anxiety, depression, sleep disturbances, memory problems and other cognitive impairments.

Parkinson’s disease is more common among older adults but can also occur in younger people. It typically progresses slowly and sometimes can remain undetected for years before it’s diagnosed. While there is no cure for Parkinson’s disease, treatment options such as medications to reduce tremors or relieve stiffness are available. For those whose symptoms do not respond well to medication and those who would like additional relief from their symptoms, there are alternative treatments such as medical marijuana.

Side Effects of Using Medical Marijuana for Parkinson’s Disease

The most common side effects of using medical marijuana for Parkinson’s disease include drowsiness, dizziness, and feeling lightheaded. Other possible adverse reactions may include nausea, anxiety, depression, confusion, changes in heart rate and/or blood pressure, increased appetite, and dry mouth. Additionally, people who use cannabis may experience intense headaches or migraines. Some people have reported that smoking cannabis can lead to respiratory issues such as coughing or bronchitis.

People who are taking certain medications should be mindful when using medical marijuana for Parkinson’s disease as the combination may cause negative interactions between drugs. For instance, cannabis can interact with medications such as anti-anxiety drugs or anti-seizure drugs which could cause an increase in their side effects. It is also important to be aware of the possible psychoactive effects of cannabis when taken at higher doses. People with mental health conditions need to be cautious as cannabis use has been linked to worsening symptoms in some cases.

In addition to physical side effects related to medical marijuana use for Parkinson’s disease there may also be psychological effects that develop over time due to the frequent use of cannabis products. These psychological side effects can include decreased motivation or cognitive impairment caused by heavy consumption of cannabis products over long periods of time. There is also a risk of developing psychotic symptoms or addiction if regular use of marijuana is not monitored closely by a doctor or healthcare provider.

What Strains are Best for Treating Parkinson’s Disease?

There is no one-size-fits-all answer to this question, as the best strains of marijuana for treating Parkinson’s disease will vary from person to person. However, some strains that may be helpful for treating PD include high-CBD strains such as Harlequin and ACDC, as well as strains high in THC such as Doug’s Varin.

To learn more about medical marijuana and how to obtain it, contact ReThink-Rx today.