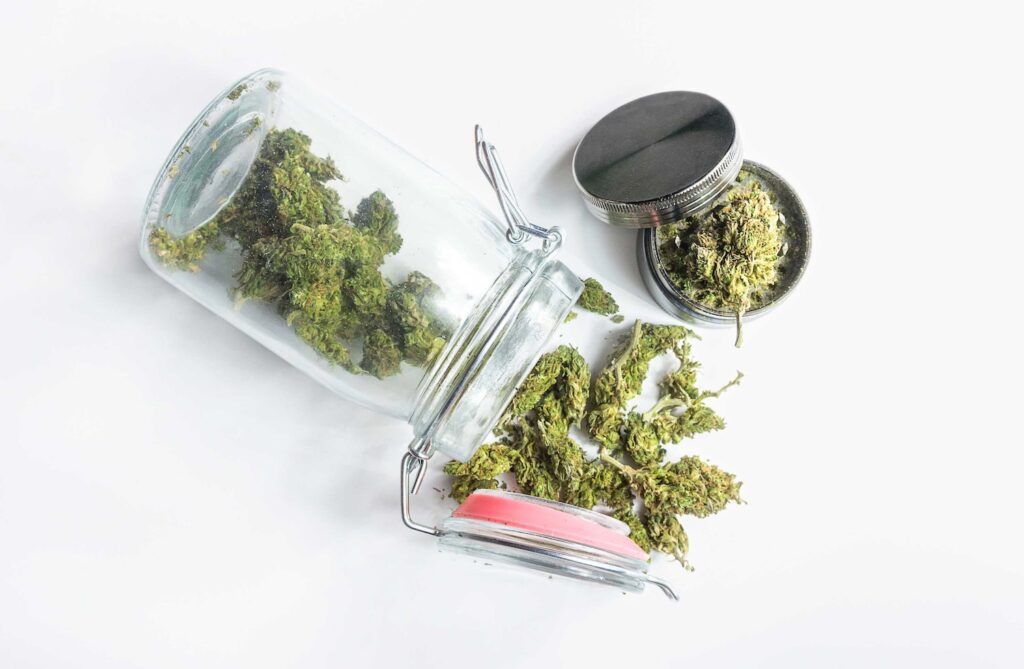 The most common cause of sickle cell anemia is inheriting two copies of the sickle cell gene from both parents.

What is Sickle Cell Anemia?

Sickle Cell Anemia is a type of inherited disorder that affects the hemoglobin in the red blood cells. It is caused by an abnormal form of hemoglobin called Hemoglobin S, which causes the red blood cells to become distorted and curved into a sickle-shape. As a result, these cells are unable to effectively transport oxygen throughout the body, leading to a host of health problems such as anemia and organ damage.

It is important to note that symptoms of this condition can vary from person to person, so it is best to contact your doctor if you are experiencing any of the aforementioned symptoms. Treatment for sickle cell anemia may involve medication, blood transfusions, and lifestyle changes. With proper management and treatment, many people with this condition can lead a normal life.

Medical marijuana has been used for centuries as a natural remedy for many ailments, and recent studies suggest that it may have potential to treat sickle cell anemia.

In addition to reducing pain and inflammation, medical marijuana may also reduce blood vessel damage associated with sickle cell anemia by relaxing the walls of vessels and allowing more oxygen-rich blood to flow through them. This effect could help reduce the frequency and intensity of painful sickle cell crises.

Medical marijuana can also be beneficial for people with sickle cell anemia in other ways, such as by reducing anxiety and depression, relieving nausea, improving appetite, and helping to control insomnia.

To learn more about medical marijuana and how you can gain access to it, contact ReThink-Rx today.