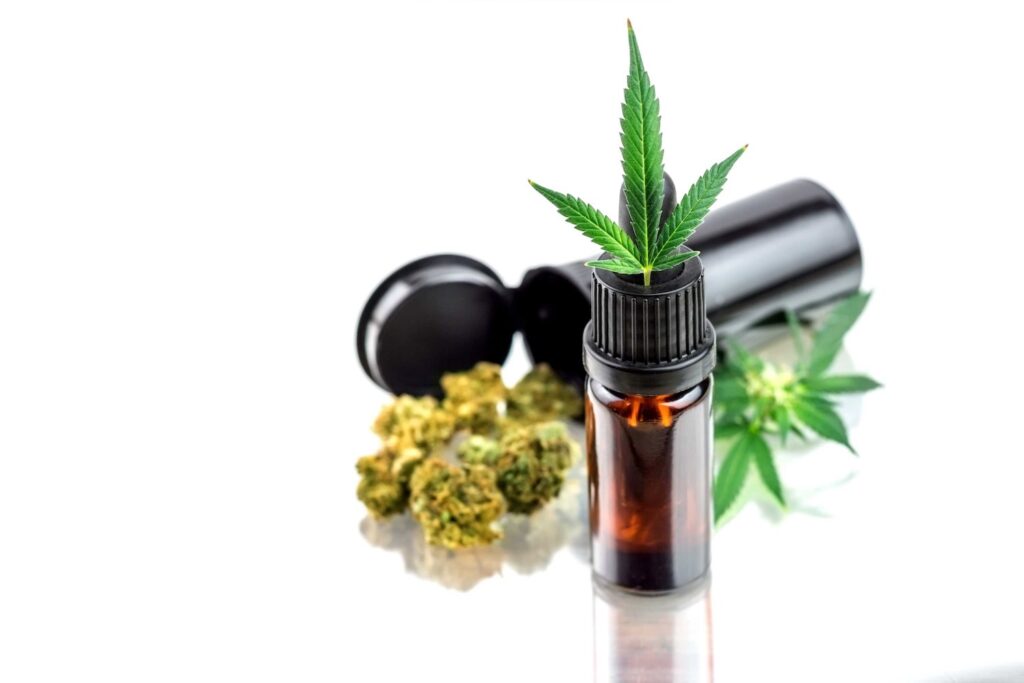 In 2003, a study published in the journal Neurology found that marijuana may help to treat seizures.
GET STARTED NOW

Though marijuana is still illegal in many states, an increasing number of people are using it for medical reasons. One such use is to help control seizures. A recent study found that marijuana may be an effective treatment for seizures, though more research is needed to confirm that theory. Read on to learn more about how weed can help treat seizures.

The History of Marijuana and Seizures

Research into Marijuana and Seizures

In 2003, a study published in the journal Neurology found that marijuana may help to treat seizures. The study looked at 30 people with epilepsy who were not responding to traditional treatments. The participants were divided into two groups. One group was given a placebo, while the other group was given a marijuana extract.

After four weeks, the group that took the marijuana extract had a significantly reduced number of seizures. The researchers concluded that “marijuana can reduce seizure frequency and should be considered as a treatment option for patients with intractable epilepsy.”

Since then, other studies have also shown that marijuana may be effective in treating seizures. In 2014, a review of existing research found that “cannabis and cannabinoids are anticonvulsant in animal models of epilepsy.” The review also found that “there is preliminary evidence to suggest that cannabidiol may be effective in humans.”

In 2018, a large-scale study published in the New England Journal of Medicine looked at the effects of a marijuana extract called Epidiolex in children with two rare forms of epilepsy. The study found that the drug was effective in reducing seizures. In fact, the number of seizures was reduced by an average of 54%.

How is Marijuana Used to Treat Seizures?

If you or someone you know is considering using marijuana to help with seizures, it’s important to talk to a healthcare provider first. This is because marijuana can interact with other medications and may cause unwanted side effects. It’s also important to be aware that marijuana is still illegal in many parts of the United States. This means it can be difficult to get your hands on high-quality, safe, and consistent medical cannabis.

If you decide to seek out weed to help treat your seizures, be sure to follow the proper legal channels and consult your doctor before consuming any cannabis products.

Contact ReThink-Rx today to learn more about how to get medical marijuana.